Welcome to Dagorwaith Wiki! This wiki will feature an RPG set in the Lord of the Rings world. We will start in Gondor, Rohan, Mordor and Isengard.

So guys everyone who is here were starting from the beginning it looks that this site is pretty much dead so lets try to revive it!

Check out the Gameplay guide page.

Hello folks, welcome to this beautiful site.. I can see that you have just arrived and are not sure what to do...

So the first thing you should do is to select a race:

Once you do so, take a look at where these people live and then choose one of the counties you like and settle there. (You may also like to check our Settlement policy.

Then take a look at our Gameplay guide :).

Version 2.0 will include a whole restructuring of the map.

Areas to be included:

Each of the original Districts will now be divided into a handful of counties (except Cair Andros, Tawar-i Druedain and Pelargir).

Gondorian Dúnedain will be named just Dúnedain; Commoner will be renamed to Gondorian. Elvish race added. Races will now be divided into sub-races;

Each county will have only two resources (one Agricultural and one metal or material). (Yeah I know Mithril is a metal and it is not a food but it is only found in large cities and places like Moria where you cannot grow anything).

Now it is possible to change your ethnicity... but not your race (nor sub-race). This cna be done only if you move to a county, where (after you move in ) another ethnic group makes over 50%.(e.g. a Gondorian moves to Erech, where if there are already 2 Danan Lin, the Gondorian may decide to switch to Gwathuirim culture and changes his ethnicity to Danan Lin.)

Each county now has only ethnicity there.

Each culture has its set of hallowed places..

Photos and videos are a great way to add visuals to your wiki. Find videos about your topic by exploring Wikia's Video Library. 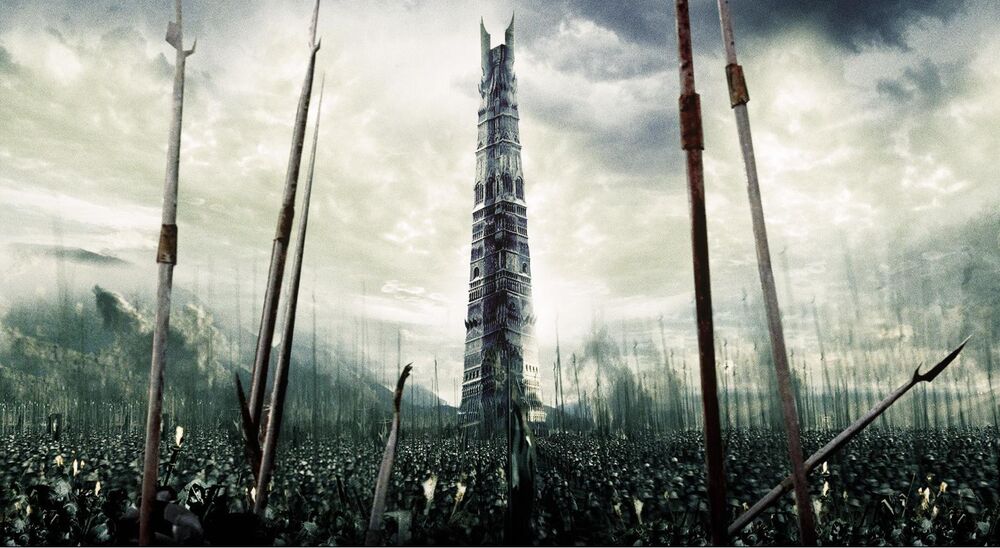 Retrieved from "https://dagorwaith.fandom.com/wiki/Dagorwaith_Wiki?oldid=5039"
Community content is available under CC-BY-SA unless otherwise noted.